Why do you wear 3D glasses to watch 3D movies? When shooting the film need to wear 3 d glasses is in some ways, people see objects of the stereo effect, because the 3 d film with two cameras, and simulate human two eyes, let the eye is a camera picture, in the right eye see is another picture, just recovered when shooting scene, so as to realize the stereo feeling, The props that do this are 3D glasses. So what are the different kinds of 3D glasses? Here's a look!

Complementary color 3D glasses
Also known as color difference type 3D glasses, is the common red blue, red green and other colored lenses of 3D glasses. Chromatic aberration can be called color separation stereo imaging technology. It is used to print two images taken from different perspectives in two different colors on the same picture. Watch with the naked eye can present the ghosting image fuzzy, it is only through the corresponding stereo glasses can see stereo effect such as red, blue, is to red and blue color filter, the image of red lenses through red blue with blue lens, two eyes to see different images in the brain of overlapping present a 3 d effect. 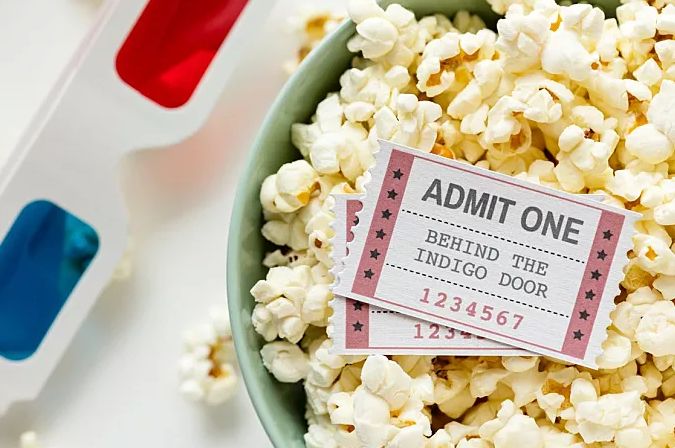 Polarized 3D technology is now widely used in commercial theaters and other high-end applications. In the technical way and shutter type is the same, the difference is that the passive reception is also known as passive 3D technology, auxiliary equipment cost is low, but the output equipment requirements are high, so it is very suitable for commercial theaters and other places that need many audiences to use. At present, the movie theater in the mall is basically these 3D glasses. 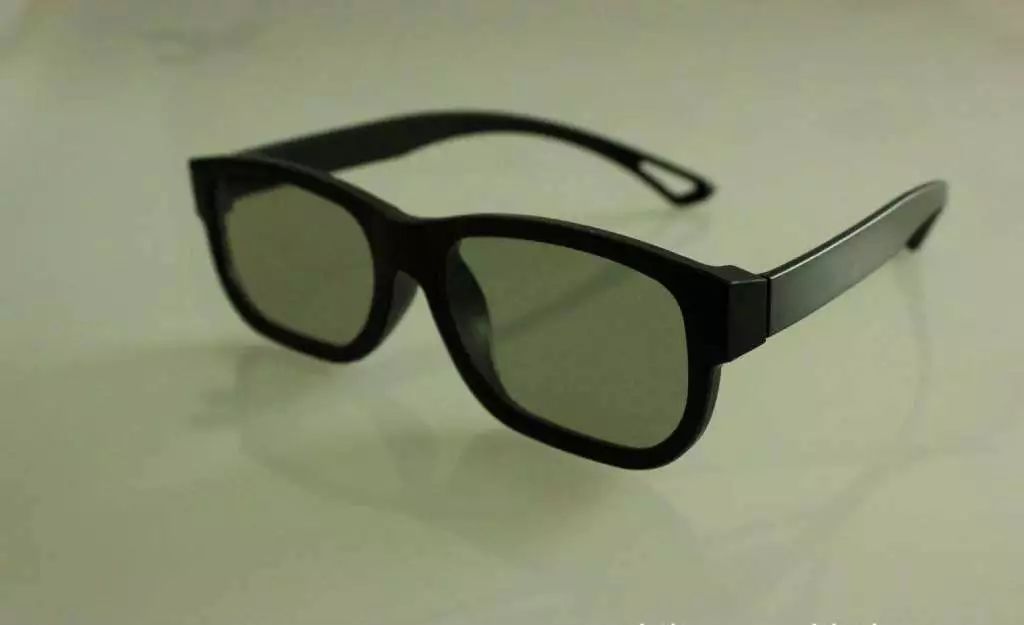 Time-fraction 3D glasses
Also called active shutter 3 d glasses, shutter type 3 d technology for home users to provide high-quality 3 d display effect, the realization of this technology needs a pair of active LCD shutter glasses, alternating the left and right eye see images so that your brain to incorporate two images into one, to produce a single image of 3 d depth of feeling. 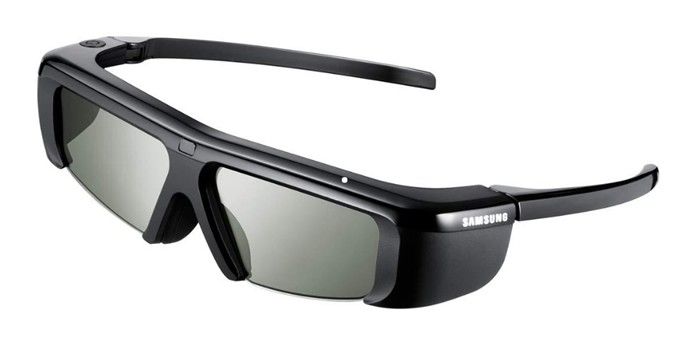